Firaxis has announced XCOM: Enemy Within, an expansion to last year’s XCOM: Enemy Unknown, which will be released in Australia on November 14. XCOM: Enemy Within will feature new soldier abilities, weapons, equipment, enemies and the ability to genetically augment soldiers. It also introduces the MEC Trooper class, which allows soldiers to wield the Mechanised Exoskeletal Cybersuit; these units can be equipped with flamethrowers and grenade launchers. Enemy Within will also include new tactical challenges across 47 new maps, as well as new multiplayer maps, units and abilities. 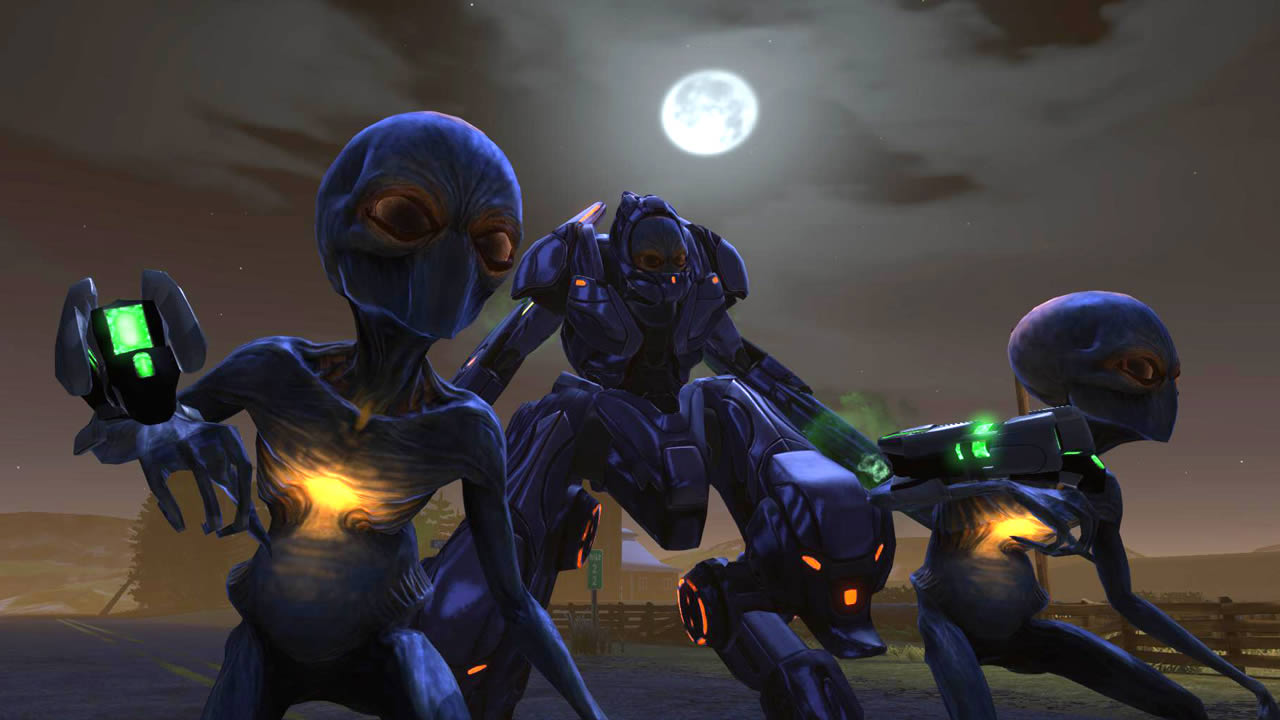