The BAM12 Honour Roll – All Top 8 Results for Every Event!

The BAM12 Honour Roll – All Top 8 Results for Every Event!

Thanks to all who attended and competed this weekend as part of the twelfth Battle Arena Melbourne!! After a two year wait, the fighting game community returned to Melbourne Exhibition and Convention Centre to reunite old friends and reignite old rivalries in the heat of offline competition! 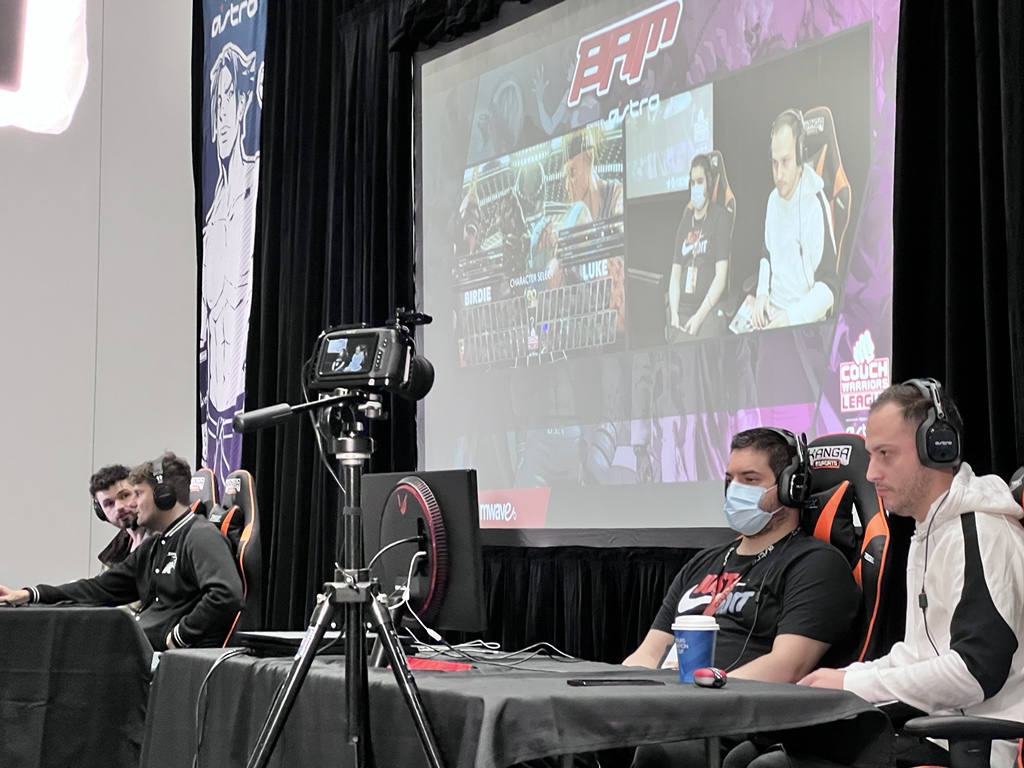 With a mammoth 1044 attendees arriving from all over AUNZ, BAM12 broke our previous record for the largest open-entry esports event in the region.

Those competitors clashed across 45 events, earning over $40,000 in prizes as well as crucial CWL ranking points. The official stream racked up 7,700 total live viewing hours over the weekend with a peak of 1,232 concurrent viewers, and almost 300 non-competitors watched the battle live.

Of course, all this was only possible with the support of our community – thanks again for liking and sharing BAM – Powered by ASTRO on social media ~500,000 times!!

Showing up to an event of this scale and claiming a Top 8 spot is a proud accomplishment – and to capture the BAM trophy is a crowning moment for the best in their game. So this post is to celebrate all our BAM winners and top-finishers – well done! You can browse the full honour roll below, look up the brackets on start.gg/bam12 or re-live their victories through the VODs (saved to our Twitch Channels) and the excellent photo gallery captured by Duong “ZG” Nguyen. And to everyone else licking their wounds at home… it’s never too soon to start training for BAM13!

An event as big as BAM12 had more than a few sideshows to the main FGC attractions, and thanks to our partners at LANSlide we were able to run another successful BYOC section for the PC gamers in attendance. This included tournament brackets for the more popular games, so shoutouts to our official BAM12 champions of CS:GO (BiBiAhn/Scr1pt/yourwombat/kibstar/DGG|gump), Age of Empires II DE (HamRTime), and Rocket League 2v2 (team sleep deprived)!

And of course, our crowds were once again treated to a display of community passion and creativity as part of our annual BAM Cosplay Championship, with expert judging by the awesome AstroKerrie and TJ Cosplay! The final judgment was a great interlude between our finals day fighting action; in the end, it was team Zenzlia capturing the prize with an Axel Low/May GG:Strive duo cosplay! 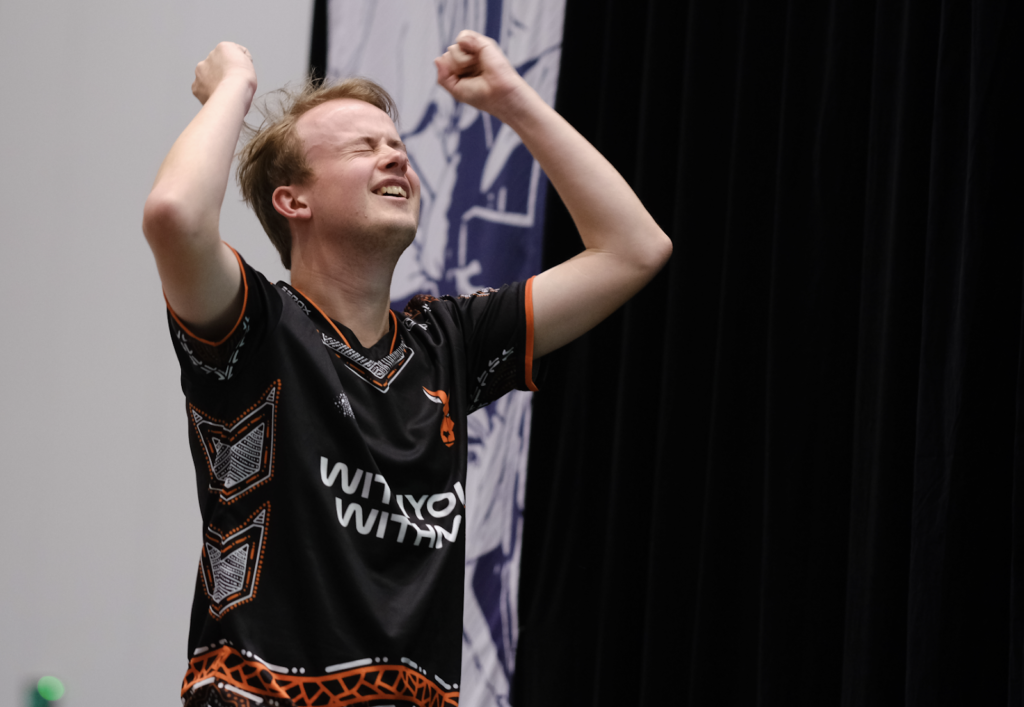 Thanks for reading, and thanks to our sponsors at Astro Gaming and Mwave for supporting CouchWarriors League, Battle Arena Melbourne, and the Australian fighting game community!

The post The BAM12 Honour Roll – All Top 8 Results for Every Event! first appeared on CouchWarriors.