According to WastedOnDestiny.com, I had played 168 hours in Destiny 2. However, this disguises the relatively casual nature of my engagement. I had never reached the hard power cap, I hadn’t even attempted a dungeon or a raid. I played it like one grazes at a bowl of chips in front of the TV: I was enjoying the crunchiness but I was otherwise distracted and consuming empty nutrients.

It didn’t help that the game had stagnated since 2018’s Forsaken expansion, with bland activities and an obtuse narrative not worth investing in. Then in 2021, as part of the Beyond Light expansion, Bungie released two of its quarterly content packs: Season of the Chosen (in February) and Season of the Splicer (in May). With these seasons, Destiny 2 changed significantly for the better. 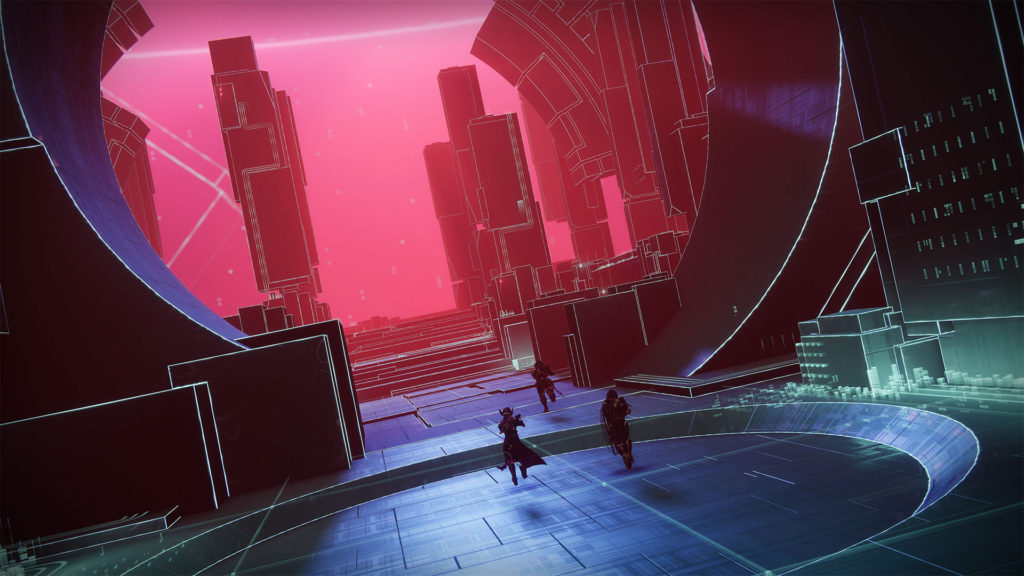 One of the focal points of Destiny 2’s content packs are the seasonal activities, the repeatable ritual that players will spend much of their time in (except for the PvP perverts, but they are a lost cause). The best of these offer challenging enemies, some form of variety between runs, and at the very least matchmaking. Historically, these seasonal activities were glorified public events; they became repetitive after the first month and devoid of Guardians by the second.

Seasons of the Chosen and Splicer gave us the Battlegrounds and Override, respectively. Right off the bat these activities were matchmade, meaning they were populated until the very end. And players had reason to return, as these were the best seasonal activities since 2019’s Sundial. They struck the right balance of enemy density and difficulty with the Destiny power fantasy, and broke up the monotony with different permutations between runs. And in the case of Override, it just looked spectacular.

These seasons didn’t give us any new raids (there’s Vault of Glass, but it’s a rerelease from the original Destiny) we still got something special. To almost no fanfare, an icon popped up on the Director map pointing to a mission named Presage. I went into it solo and blind, and I was absolutely blown away. The level and sound design evoked the best sci-fi horror movies, and the environmental puzzles provided the satisfaction of a raid without having to find five other Guardians. Simply put, it is the best mission that Destiny has ever offered. 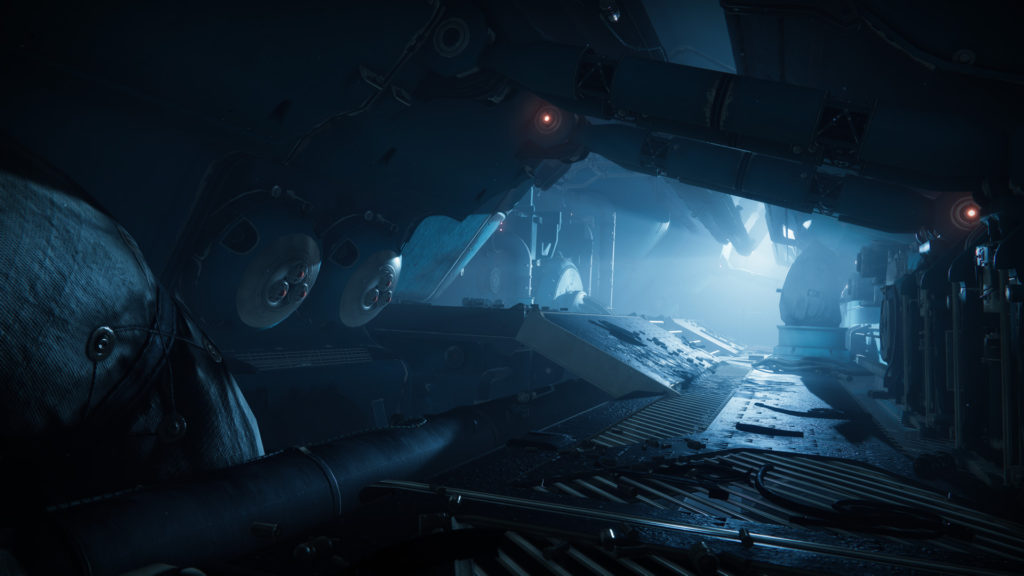 As good as the seasonal activities were, the biggest improvement this year was in the storytelling. For a series with so much lore, Destiny has felt bereft of story. Sure, there was a grander arc linking the quarterly seasons; however, narrative beats were mostly relegated to splash screens of text and lore collectables.

Season of the Chosen introduced the H.E.L.M. (the Hub for Emergency Logistics and Manoeuvres – I promise the writing gets better). This seemed like a mere exposition depository, but it facilitated more ambitious storytelling. Characters no longer just briefed you on the week’s happenings; they monolgued their motivations and woes, they interacted with other NPCs, they even schemed against one another. On top of this, Season of the Chosen told its tale effectively: Stakes were established and raised, and key moments were given the cutscenes they deserved. This may sound basic, but these concepts had been absent from Destiny 2 until this point.

Season of the Splicer took it one step further. Alongside the usual battle against robot aliens, Season of the Splicer featured a sub-plot of alien Eliksni survivors finding refuge in the Last City. We saw firsthand the ravages of war, how a change of perspective can turn heroes into villains, and how powerful mouthpieces try to use fear to further their own agendas (sound familiar?). Paradoxically, these alien refugees humanised Destiny’s typically-galactic scope.

These two seasons finally got me to care about the series’ characters and grander narrative. Not only am I looking forward to confronting Savathûn in the upcoming Witch Queen expansion, I’ve even learned the keyboard shortcut for the circumflexed û in her name (for those of you playing at home, it’s Alt+150). 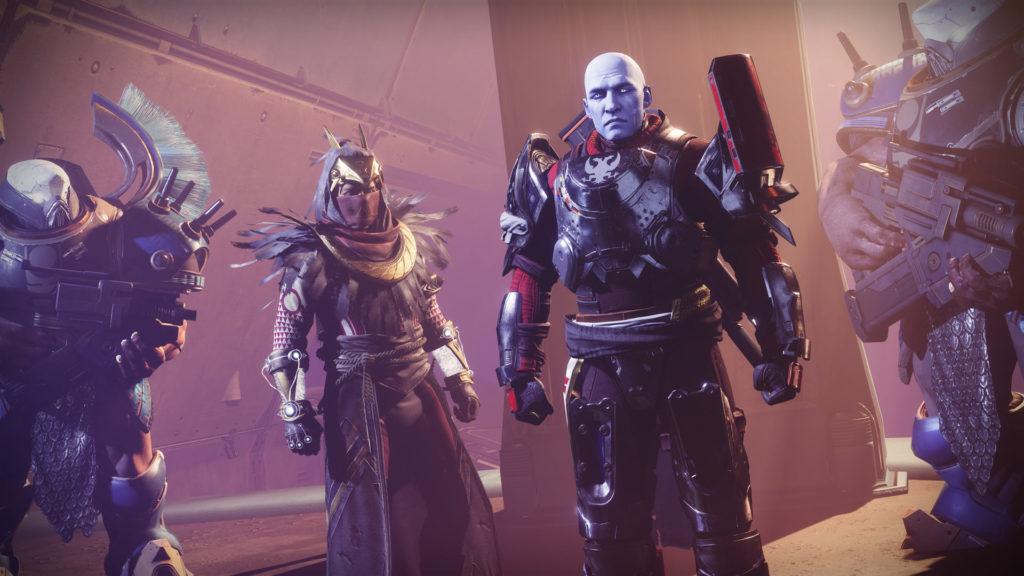 Having said all that, I have to slap a Traveller-sized asterisk, as well as one the size of a haunted moon, over all my praise. Firstly, everything that I’ve described – the seasonal activities, the memorable stories, the Presage – will disappear from the game.

This is the biggest problem with the Destiny 2 experience. Due to limitations in the engine and other behind-the-scenes factors, Bungie regularly removes older content. By the time you read this, all of 2021’s seasonal content and the story missions from 2018’s Forsaken – arguably the best of the expansions – will have been ‘vaulted’. No other major MMO does this. If you haven’t regularly checked in this past year, you will have to look up videos and vicariously experience them.

Indeed, Destiny 2 remains a terrible experience for new and lapsed players. It provides little direction of what to do, barely any explanation for the replayable activities, and until recently no explanation of what is going on with the story. You’re a tourist without a map. Bungie has made some vague movements to improve onboarding, but if you want to get back into this game I heavily recommend you join up with a knowledgeable friend; they will be more than willing to help. 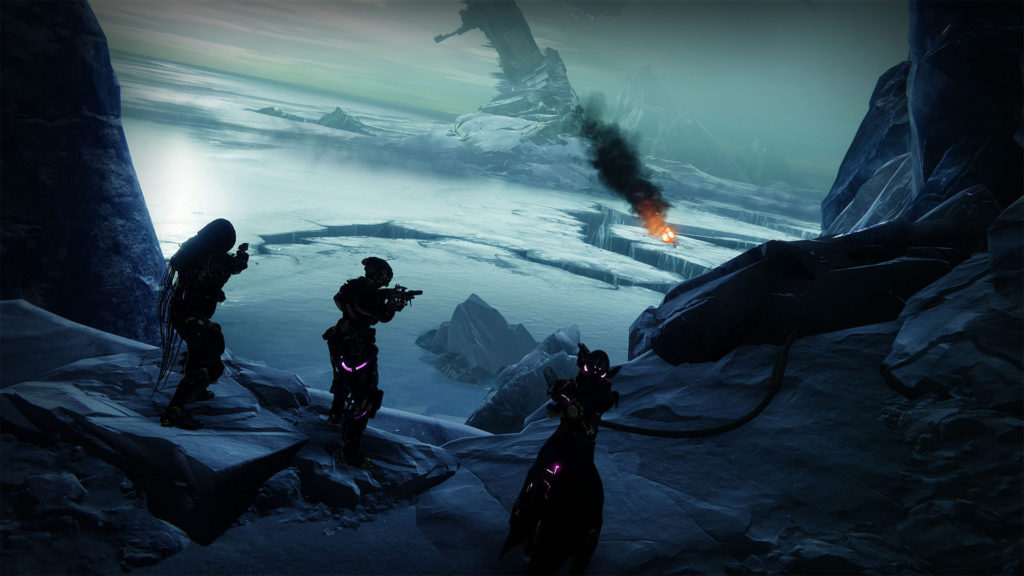 Which brings me to the second asterisk. My investment this year wasn’t just brought about by the gameplay and narrative improvements – it was more personal.

Melbourne has been in and out of lockdowns during the Pandemic. It was in the aftermath of Lockdown III a group of friends and I started playing Destiny every week, grinding through the seasonal and Pinnacle activities. To spice up these sessions, we created collaborative playlists around specific themes: ‘Covers’, ‘Food’, ‘DJ Telesto’ just to name a few. As we moved through Lockdowns IV through VI, I began to look forward to these sessions, of catching up with distant friends and trolling each other with our song choices. These sessions provided a social experience through the second year of our collective isolation.

Allow me to bring on one member of the Numbers Go Higher party, fellow New Game Plus presenter Jamie Galea, to describe one more 2021 Destiny 2 highlight.

As someone who’s dabbled in little of their wares outside of Destiny, I wasn’t sure if I was going to get much out of the Bungie 30th Anniversary Pack. While the legally distinct weapons and gear were nice, and the Dares of Eternity provided a good distraction, it’s the Grasp of Avarice dungeon that was worth the hefty price of admission.

The overall vibe of the dungeon is some of the most fun I’ve had with Destiny 2. It begins with an inspired riff on the legendary Destiny loot cave, and ends with a transformation into a pirate themed dungeon. It’s there that the puzzles become much more enjoyable and the bosses satisfying to clear. It’s a blast and a welcome departure from the usual seriousness that Destiny is known for.

If you’re in need of more Destiny content and don’t mind it being a little goofy, the Bungie 30th Anniversary Pack provides plenty of silliness. I hope it stays around for a while. 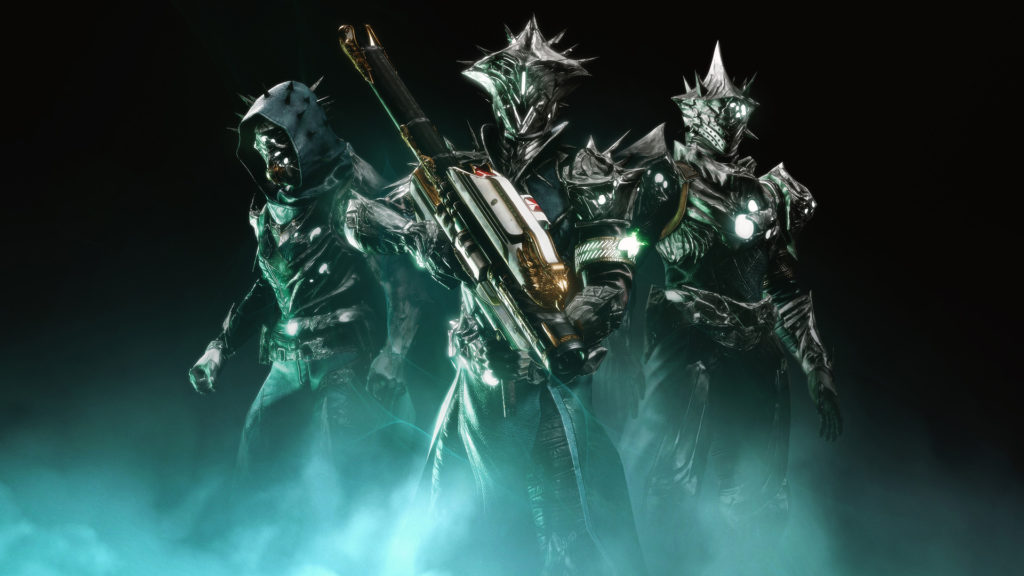 The 30th Anniversary Pack is a coda to a stellar year in Destiny 2. The improvements to the seasonal activities were only exceeded by the strides in the storytelling. If Bungie can continue this upward trajectory with The Witch Queen, 2022 may end up ousting 2021 as the game’s best year.

Follow more of Donald Duong’s decent into Destiny on Twitter at @An_Bear.
Images and review codes courtesy of Bungie.