Infinity and Beyond: A Marvel vs Capcom Infinite Preview with Genxa

Infinity and Beyond: A Marvel vs Capcom Infinite Preview with Genxa

Hey Everyone, Genxa from OzHadou here with my first impressions of Marvel vs Capcom: Infinite.

There are a number of popular fighting games on the market right now, but the current generation still lacks a fast-paced and exciting title to fill the hole that was left by Ultimate Marvel vs. Capcom 3. Marvel vs. Capcom: Infinite is definitely there to do that job. I feel the game has a lot of potential for creativity which the current roster of fighting titles seem to lack. 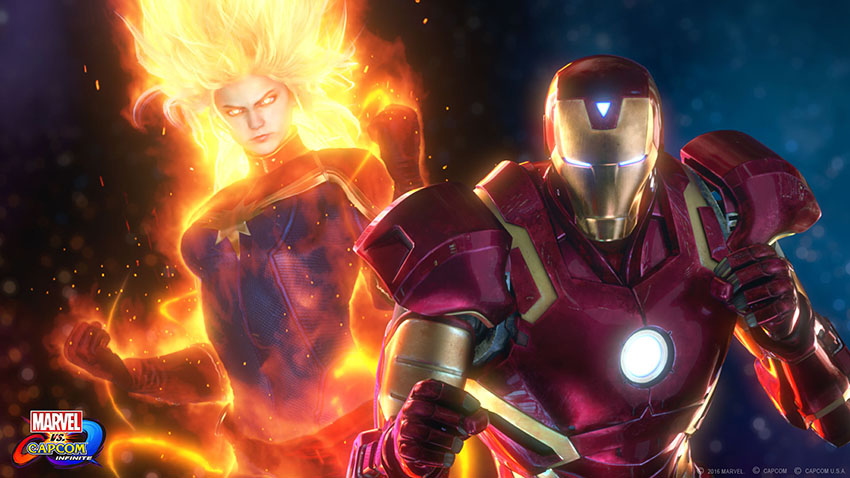 Judging by the roster available in the preview build, it is easy to see that Marvel is putting a heavy emphasis on characters from the massively popular Marvel Cinematic Universe.

Although the build that we tested is still a little away from the final product, gameplay is already top notch. People familiar with X-Men vs Street Fighter will feel right at home, as it is a 2v2 hyper fighter with no Assist calls. Capcom has improved upon this formula with active character switching — even during combos and specials — to kick the intensity up to 11.

Marvel vs Capcom: Infinite also introduces the Infinity Gem system, a pre-selected Gem which give your characters a unique skill coupled with a unique activation as a comeback factor (Think Street Fighter V). 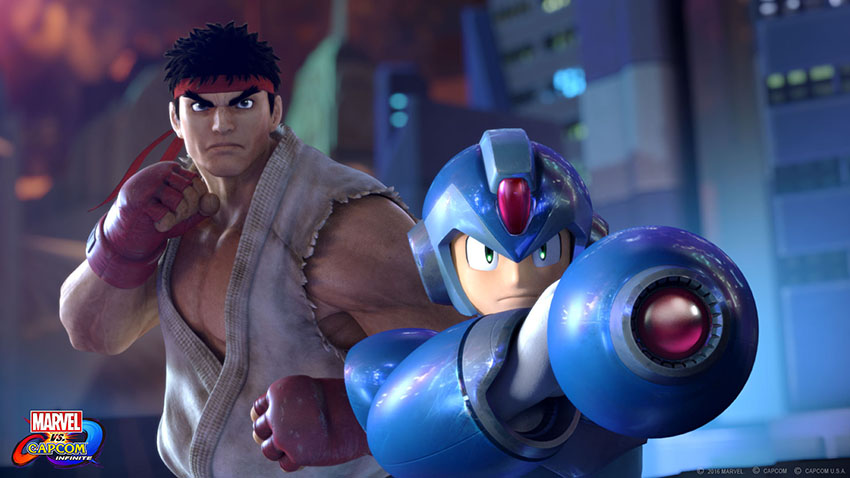 For the hardcore competitive fans out there who I know have a multitude of very specific questions, I have tried to test as much as I could.

If you are expecting this to play like Ultimate Marvel vs. Capcom 3, you will have a bad time. This is more akin to X-Men vs. Street Fighter with a combo system similar to Street Fighter X Tekken.

Some quick notes; do bear in mind that I did not test the final build, so all of these are subject to change: 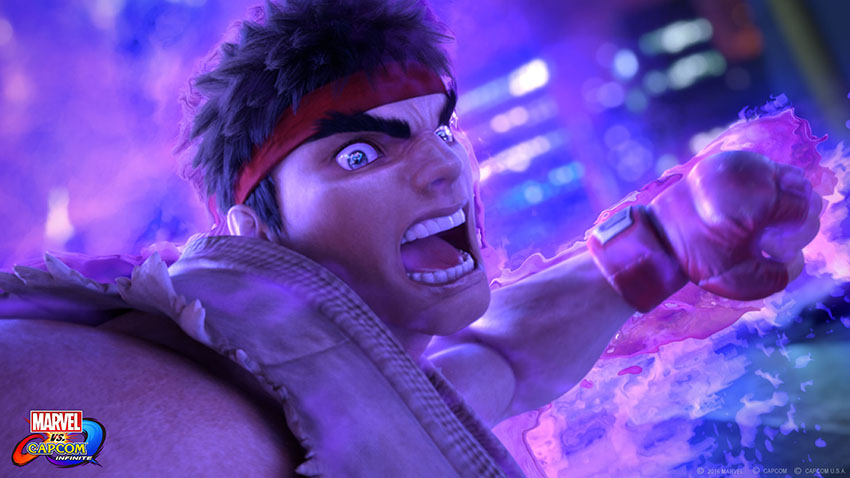 Although we did manage to find some perhaps unintentional weirdness, the game is much more polished than we first would have thought. The art style is modern and takes influences from American comic books and the speed is what you would expect from a hyper fighter. From what we have seen, it will be a mainstay for the current generation of fighting games. It will be another welcome addition to the Capcom line-up, and much needed boost to the currently small line-up of fighting games on the market.