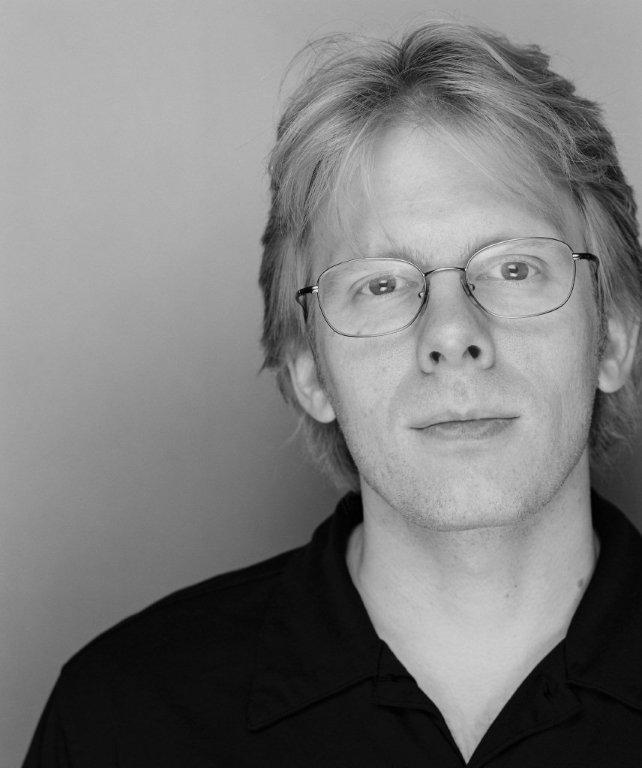 The news was first reported by IGN. “John Carmack, who has become interested in focusing on things other than game development at id, has resigned from the studio,” id’s studio director Tim Willits told the site, “John’s work on id Tech 5 and the technology for the current development work at id is complete, and his departure will not affect any current projects. We are fortunate to have a brilliant group of programmers at id who worked with John and will carry on id’s tradition of making great games with cutting-edge technology. As colleagues of John for many years, we wish him well.”

John Carmack confirmed his resignation on Twitter, “I wanted to remain a technical adviser for Id, but it just didn’t work out. Probably for the best, as the divided focus was challenging.”

Carmack joined Occulus VR in August this year as its Chief Techonolgy Officer. At the time, id Software said that Carmack would continue to provide leadership for the games in the company’s development.

Carmack co-founded id Software in 1991 with John Romero, Tom Hall and Adrian Carmack. He worked on id’s major franchises, including Wolfenstein, Quake and Doom, and was responsible for creating the Doom engine which powered the original Doom game.