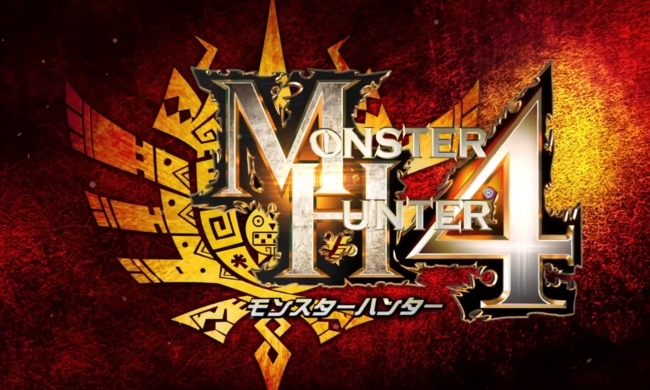 One of the biggest releases of 2013 that didn’t see a localized release was Capcom’s Monster Hunter 4 – an absolute juggernaut of a game that took Japanese 3DS owners by storm. With the series growing in popularity outside of Japan, Capcom have taken the initiative and announced that the game is coming to the west as Monster Hunter 4 Ultimate.

The announcement comes as part of the conclusion to the Monster Hunter Festa ’13 finals, a gigantic celebration of all things Hunting. However, it’s important to note that MH4U isn’t just a localization of the original game with some additional features, it’s actually a localized version of the recently announced Monster Hunter 4G, a significant update to the original release. For the uninitiated, Monster Hunter 4 adds in a tonne more vertical movement, with Hunters able to grab onto monsters and scale walls more efficiently – similar to Capcom’s own Dragons Dogma.

The game is scheduled for a 2015 release exclusively on the Nintendo 3DS.