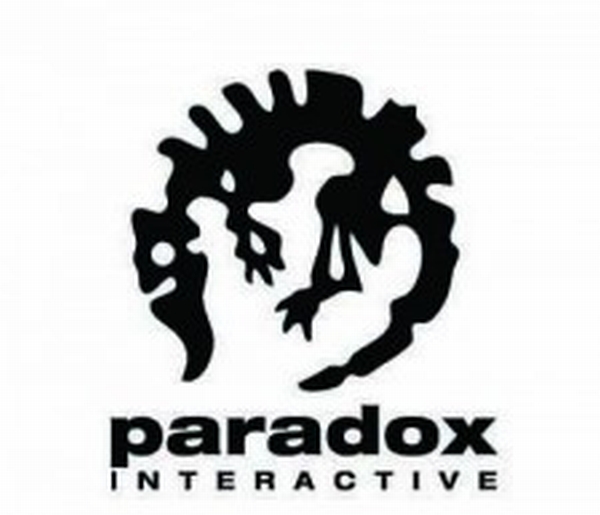 With Pillars of Eternity coming closer to fruition, Obsidian Entertainment have today announced they are entering into a partnership with Swedish-based publisher Paradox Interactive to distribute physical and digital versions of the game.

The news, which comes from Obsidian themselves, explains that Paradox’s (publisher/developer of the Crusader Kings & Europa Universallis series) involvement will have no impact on the games development. According to Obsidian CEO Fergus Urquhart, “Having Paradox as a partner, with their expertise in independent games like Pillars of Eternity, lets us put all of our focus on making an incredible game.” In addition, the project lead, Joshua Sawyer, stated in a Backer Update: ”We chose to partner with Paradox because they can help us with those things and really believe in PC games in particular. This lets us spend 100% of our time (and your money) towards making Eternity great. Every dollar you have given us will to go into making the game.”

On the Paradox side, CEO Fredrik Wester is equally as beaming. “When we signed this partnership we called it two independent players in the games industry supporting each other to stay independent by doing what we do best. The fans backing this game—many of us included—are looking forward to a classic RPG as envisioned by the designers at Obsidian, and that’s exactly what they’re going to get.”

Pillars of Eternity hit Kickstarter in late 2012, and through a combination of the Kickstarter campaign and pledges through Obsidian’s own website, has raised $4.5 Million USD. The game is still scheduled to hit sometime in 2014.