On God of War & Sony, The PC Publisher

On God of War & Sony, The PC Publisher

If you don’t have access to a PlayStation, the PC port of God of War (2018) is well worth your time. The two years of development have led to a port that takes advantage of everything you’d want out of a modern PC game: support for ultrawide monitors and NVIDIA’s DLSS, faster load times if you have an SSD, and the ability to use any controller you like. There’s a weird thrill of playing a PlayStation game with an Xbox controller that can’t be beaten.

God of War is the latest Playstation game to receive a PC port, following Horizon Zero Dawn and Days Gone. The upcoming Uncharted: Legacy of Thieves Collection is next, releasing later this year. It’s a welcomed initiative by Sony, although one that has a few niggling issues to iron out.

On the whole, it’s encouraging to see that Sony is trying to set a standard of quality ports, particularly since its first effort could’ve gone better. Horizon Zero Dawn had a rough launch, with major performance and graphical issues. Sony could’ve released it as is, issuing slight fixes, leaving it to the community to do the rest of the work. Yet Guerilla Games went back and made some major fixes over time. It might not be the definitive way to play it for some, but it’s better than it was at launch.

It’s work that not only develops goodwill with PC players, but to ensure that the prestige of the PlayStation brand is the same as it is in the console space. The acquisition of Nixxes Software is no doubt going to bolster this reputation thanks to their stellar track record of Square Enix PC ports. 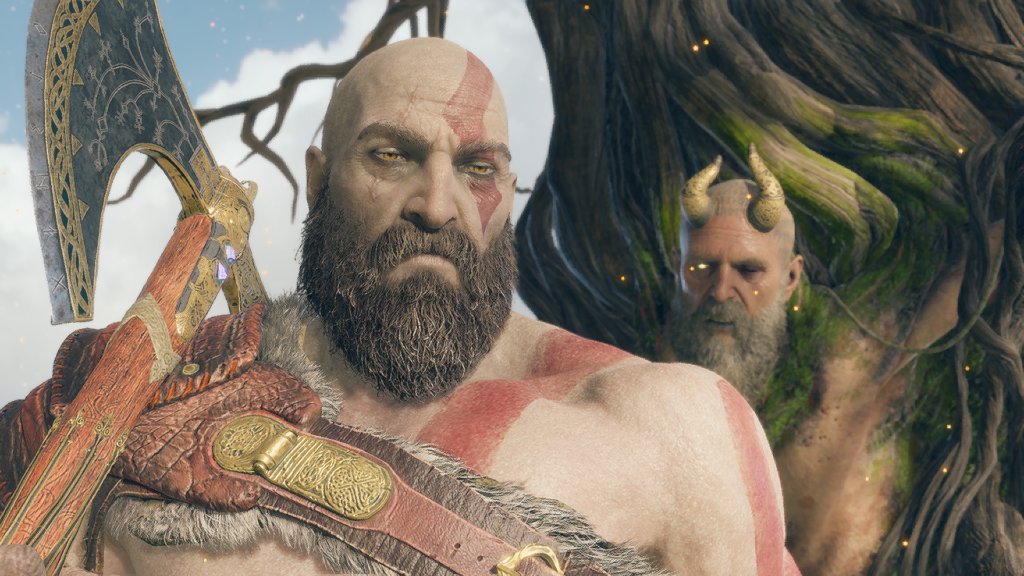 On top of all that, it’s great to be able to play a console exclusive game on another platform. Say what you will about Sony’s first party wares, but making them available to a wider audience is not a bad thing. Despite millions of PS4 owners, there are people who can’t or won’t own a console and prefer playing on a PC.

With all that said, Sony still has a few things it needs to do to be a better PC publisher. For starters, the prices for each port are expensive, especially compared to the console versions of the game. At the time of writing, God of War retails for $75 AUD, as does both Horizon Zero Dawn and Days Gone. On the PlayStation Store, God of War and Horizon Zero Dawn retail for around $25, while Days Gone is $59. While there has been enough work into justifying full price for these ports, it’s still a hard sell, especially when these games have been out for years and are significantly cheaper on console.

However, the main issue I have comes from the gap in release between the console and PC versions. While it’s understandable there’d be a gap with Horizon Zero Dawn or God of War or even Days Gone, it’s less so with recent titles, particularly when it comes to Uncharted. The PS5 version is out now. The PC version has nothing more than a Steam page and a vague message of “available after the PS5 release”.

It’s understandable that Sony wants to focus on the console release because that is still where it is well known for quality work, but it doesn’t read well to me. For many people, this PC version is the easiest way of actually playing this collection any time soon. Presenting a vague message that a game is eventually coming isn’t useful to anyone. There’s also an air of uncertainty about what is coming next. Now that Horizon Zero Dawn and God of War are on PC, their sequels should join them, but there’s no guarantee that’ll happen. That goes for the rest of Sony’s 2022 releases, which include Gran Turismo 7 and the next MLB The Show. It’s good knowing that there is plenty of intent to port more games, but it’s frustrating how secretive Sony is about this.

My hope is Sony can eventually get to the position like Microsoft. Over the last few years, Microsoft has solidified itself as a PC games publisher, one that is able to release games on both console and PC simultaneously. On top of this, Microsoft gives players the choice of Xbox consoles or via the Xbox PC app or via Steam — all on the same day. It would be a hell of a moment if Sony can one day get to that point.

There’s still a lot of work ahead before Sony can be a truly successful PC publisher. While the porting work is good, the pricing of the ports isn’t ideal and there’s a lack of knowledge as to what is coming next and when. Sony is off to a good start, but it’s going to be fascinating to see what the next move is and what more it can do to improve in the PC space.

When he’s not too busy playing (and finishing!) games he should have years ago, you can find Jamie over at Twitter (@jamiemgalea).