With Virtual Reality set to be a major tech point throughout this generation, Sony have announced they are throwing their hat into the VR game, with the announcement of “Project Morpheus”, a VR headset that works with the Playstation 4.

Sony announced the tech during a GDC panel, which was headed up by Shuhei Yoshida (head of Sony Worldwide Studios) and Richard Marks (creator of the EyeToy, Playstation Move, and Morpheus), who have been working on this headset for the last three years. The headset prototype currently shown at GDC features a 1080P display, features accelerometer and gyroscope sensors to track movement (which work with the Playstation Eye), and includes Sony’s new 3D audio tech, which allows for full surround sound. It will also support the Playstation 4′s Dual Shock 4 controller and Playstation Move controller as input methods. 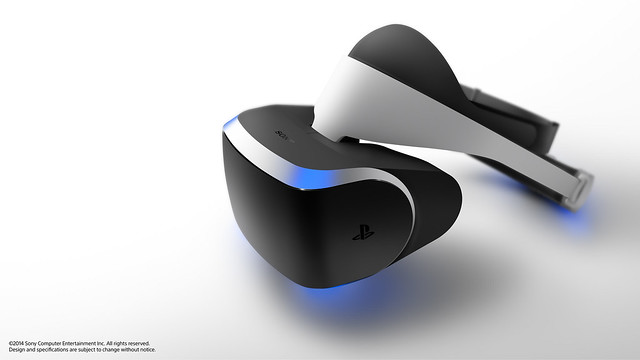 Not much else was shown with the tech – aside from supporting a number of middleware and engines, no games have been announced to support the headset.